Living your best life, the best cities and sights to see in 2020

There was once a consensus that life stopped at middle age; the dream of travel and exploration were pursuits solely for the young...

Nowadays? We laugh in the face of that mindset, celebrating revived opportunities and chances to see the world in later life. Thanks to the ease of the internet and low-cost flights, it’s easy to hop on a plane and head off to explore somewhere new – even if just for a few days.

And, with customs-free European travel still being honoured post-Brexit, 2020’s the year to jet off and take a gentle stroll around some of the continent’s most enchanting places. So, here are our top tips for travel this year:

It’s all happening in the Spanish capital this year, where the Ritz will soon reopen after an £85m refurb, and the city will welcome a new Four Seasons. Ernest Hemingway once said of the city "Nobody goes to bed in Madrid until they have killed the night,” and you can certainly do that in these new hotels – not to mention the new Sky Bar atop the five-star Hotel Riu Plaza España. 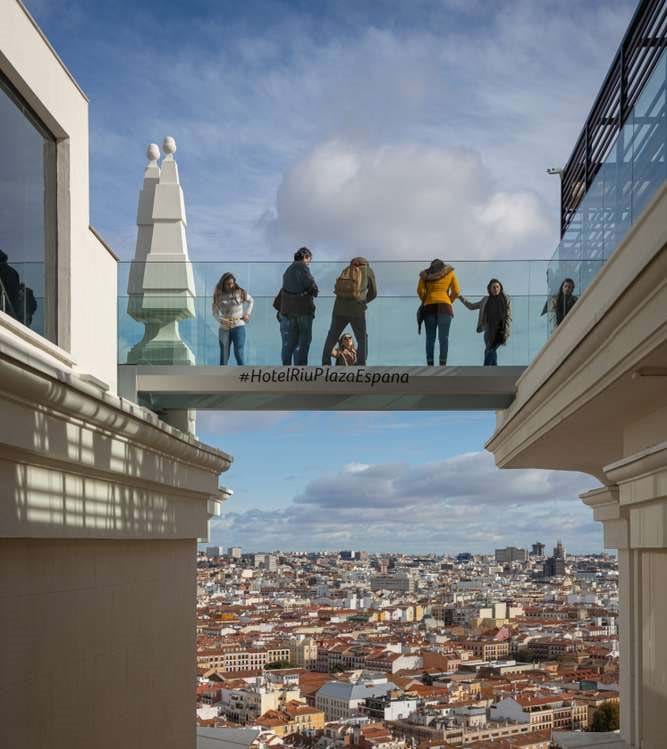 Hotels in France have had a similar renaissance in recent months, so 2020 is a good year to jet off and explore new places to stay in the city of love. Highlights include the revamp of Hôtel Lutetia, as well as the much-anticipated brand new Bulgari Hotel Paris on Avenue George V. The luxury jewellers have designed the new hotel to include 76 rooms, a spa, a restaurant, an 80ft pool and courtyard.

In 2019, for the second year in a row, Vienna was named the most liveable city in the world in the Economist Intelligence Unit’s global liveability index. Head there for art and culture, a bustling Museums Quarter and a city that’s embraced the legacy of former residents including Mozart, Beethoven and Sigmund Freud. 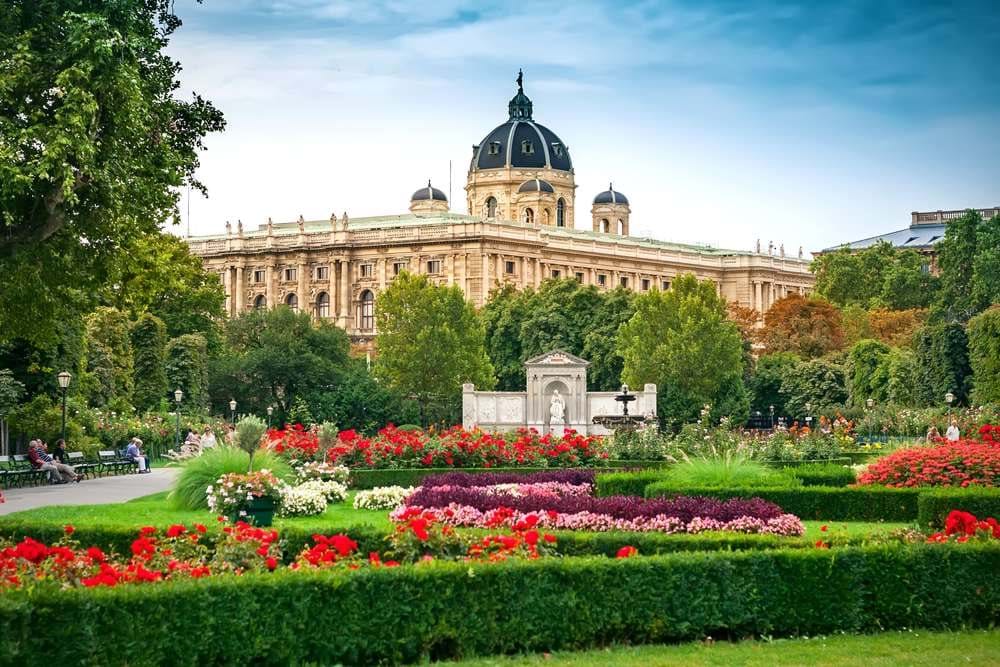 Planes aren’t the only way to see the sights, with Eurostar launching new direct trains from London to Amsterdam this year. That means no more clunky routes connected via Brussels, and what’s more a direct route from Rotterdam will follow early in the summer too. When in Amsterdam, one of the best ways to see the sights is by boat. Canal cruises explore Amsterdam's UNESCO protected canal ring and pass iconic buildings such as the Anne Frank House, the A’DAM Tower, the Magere Brug (Skinny Bridge) and the centuries-old canal houses on the Herengracht. 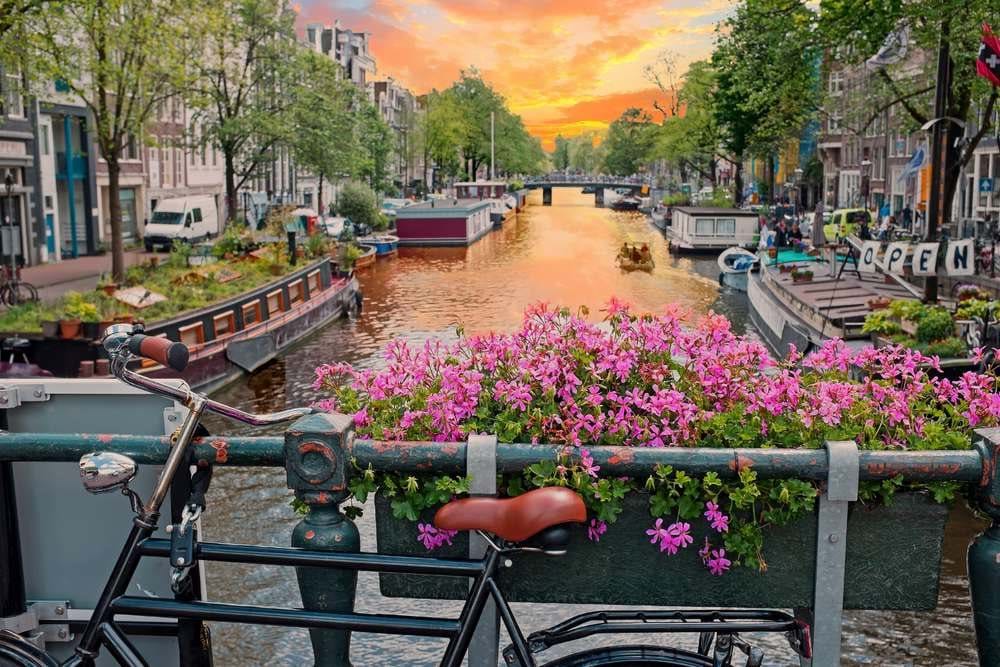 The historic Croatian coastal city of Rijeka is this year’s European Capital of Culture. Enjoy a stroll down the Korzo – the main promenade - lined with Hasburg-era buildings and numerous picturesque café bars, then visit the 19th century Ivan pl. Zajc Croatian National Theatre with its ceiling paintings by brothers Gustav and Ernst Klimt. There’s a host of celebrations planned during 2020 including opera art, music and photography – a real must see for fans of exploring those lesser known destinations.

Brio Landale Court in Chapelton, Aberdeenshire, is now open and the first residents are moving in, while reservations are underway at Brio Beechwood Park in Stow-in-the-Wold, Gloucestershire, which is set to open in Autumn 2020.

Brio’s ready-made communities provide a genuine sense of community with the friendly on-site teams, amenities and schedule of activities. Retirees can buy their own home or rent* and be part of a vibrant, safe and secure community, surrounded by like-minded friends and neighbours.

* Rental options at select communities only

Take a look at our top suggestions to help make 2021 your best year yet!

Downsize your family home without compromising your love of nature

Biophelia means a 'love of nature', but its also a design concept that's dominating the layout of our communities.

This week we invite you to get connected with the natural world and set your creativity free. It’s a great feeling to be inspired by nature.